Legend says that a kisaeng (female entertainer during the old times) named Aegi longed for the Pyeongan ruler, who didn’t survive the Qing Invasion of Joseon, until the moment of her death. The peak was named Aegibong Peak to express the mourning and sorrow of families who got separated from the Korean War. Recently, the peak was transformed into a park under the theme of peace and ecology. The park is comprised of an exhibition hall, an observatory where visitors can see North Korea, and a virtual reality (VR) experience center for cultural remains in Gaeseong. 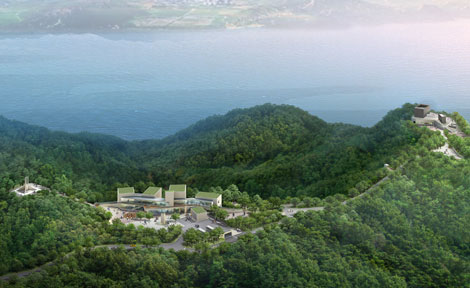 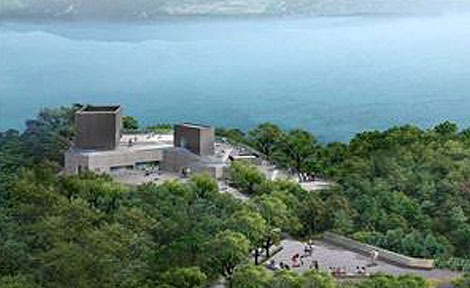