Deokpojin Fort was a military camp for Sondolmok (a key pathway to Seoul via Ganghwa Bay) during the Joseon Dynasty. The camp was used to fight against the Western powers during the Disturbance of 1871 and the French Disturbance of 1866. In 1981, Kim Ki-song, former director of the Gimpo Cultural Center, launched a site excavation at his own expense, and now, a casemate and a watchtower have been restored. The Deokpojin History Museum, renovated in 2007, informs the ranges and locations of artilleries used in the late Joseon Dynasty. The exhibition brings back vivid images of the history so that visitors can feel and understand them at once.

Consoling the Spirit of Boatman Son
At the edge of Deokpojin Fort lies the tomb of Son Dol, a boatman of the Goryeo Dynasty. Son drove a boat with King Gojong aboard when the king evacuated to Ganghwado Island from a Mongolian invasion. The king had Son executed however, when he grew uneasy of the rough waters. However, even at the brink of death, Son floated a gourd dipper on the water and declared that if the boat follows the dipper, it would safely reach the island. The king arrived safely at his destination and realized that he had made a hasty judgment. The king thus held a great funeral for the boatman and had a temple built to console his spirit. A memorial service for Son was held annually throughout the end of the Joseon period until it was suspended during the Japanese colonial period. The service resumed in 1970. In 1989, the Gimpo Cultural Center began to host a memorial service held on October 20 of the lunar calendar, the anniversary of Son’s execution. 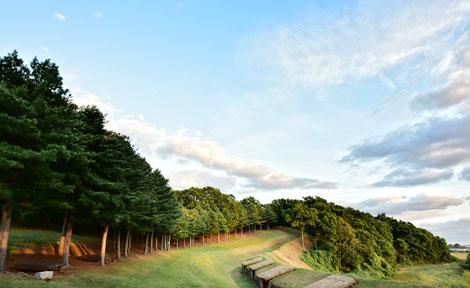 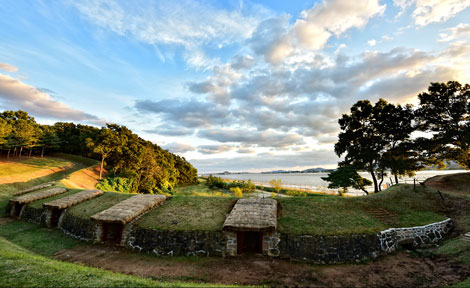 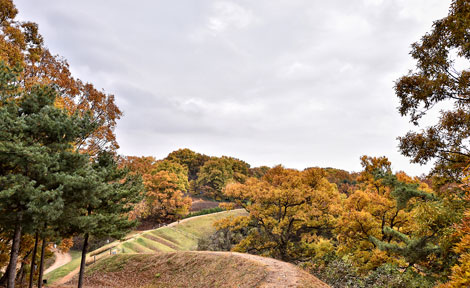 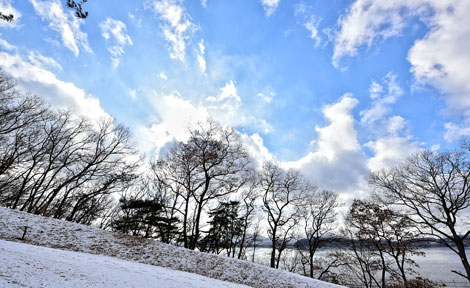