Munsusanseong Fortress was erected in 1694 (20th year of King Sukjong’s reign) to fend off foreign invaders and protect Ganghwado Island. It was also the site of a fierce battle against the French during the French Disturbance of 1866 (3rd year of King Gojong’s reign). In recent times, the command post, from which the commander would keep an eye on the enemy’s movements and relay orders during military operations at the time of the French Disturbance, has been restored to its original state, which has enhanced the historical value of the site. As one walks alongside the 4km-long fortress, they can take in the historical tales and magnificent natural scenery it has to offer. 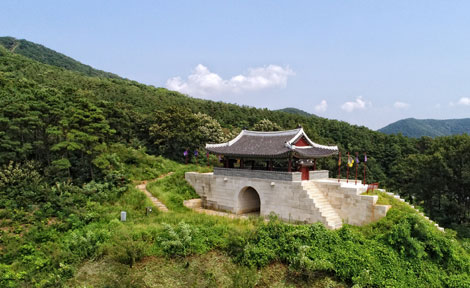 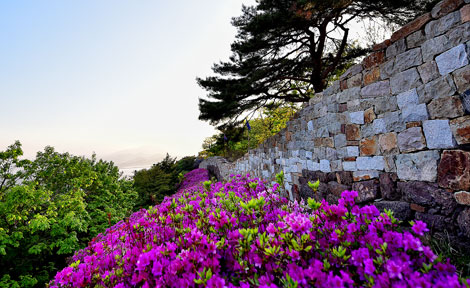